Never give up on what you really want to do. The person with big dreams is more powerful than one with all the facts.

At the age of 13 I started training in Martial Arts, now 26 years later I teach, coach and motivate people in martial arts. And of course I still train different disciplines of martial arts. That is the great thing about martial arts you are never done with learning. There are so many skills to learn that you can still be a student after 28 years. 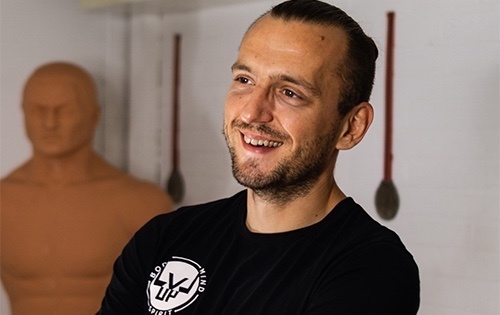 A short story about myself

When I .was a little boy I loved movies like kickboxer, Best of the Best, Bloodsport and many more. My brother and friends would watch the movies and then practice the moves we had seen! So I was really excited when I went to my first Martial Art class.

I started my journey with Kempo and almost got my blackbelt (we moved to another city when I got my brown belt). But my love for Martial Arts was fueled! So after we moved I started with AiKiDo and did that for a few years. But after getting my blue belt a new martial art came on my attention...

Eskrima and Jeet Kune Do and boy did I fel in LOVE with these arts! I trained everyday and still wanted more. After competing for a while I was invited to the Dutch Team and started competing on a higher level. We traveled through Europe competing with other countries and I won several prizes with Dutch champion and second on the European championships (WEKAF) and getting my black belt in Doce Pares Eskrima as my best accomplishments. After that I decided to start teaching and openend my first school.

But after three years of teaching, competing and training it was time for a change. I wasn't done learning and I was ready for a new adventure. So I started Muay Thai and soon I was training 3 times a week and learned a whole new style of fighting. I never competed in Muay Thai but fel in love with the heavy training, direct and "simple" techniques and sparring.

Now I still train Eskrima, a bit of Muay Thai and I recently started boxing. And I thought how can I make work out of my passion! So I started LvL-Up Martial Arts....

"The only person you are destined to become is the person you decide to be." 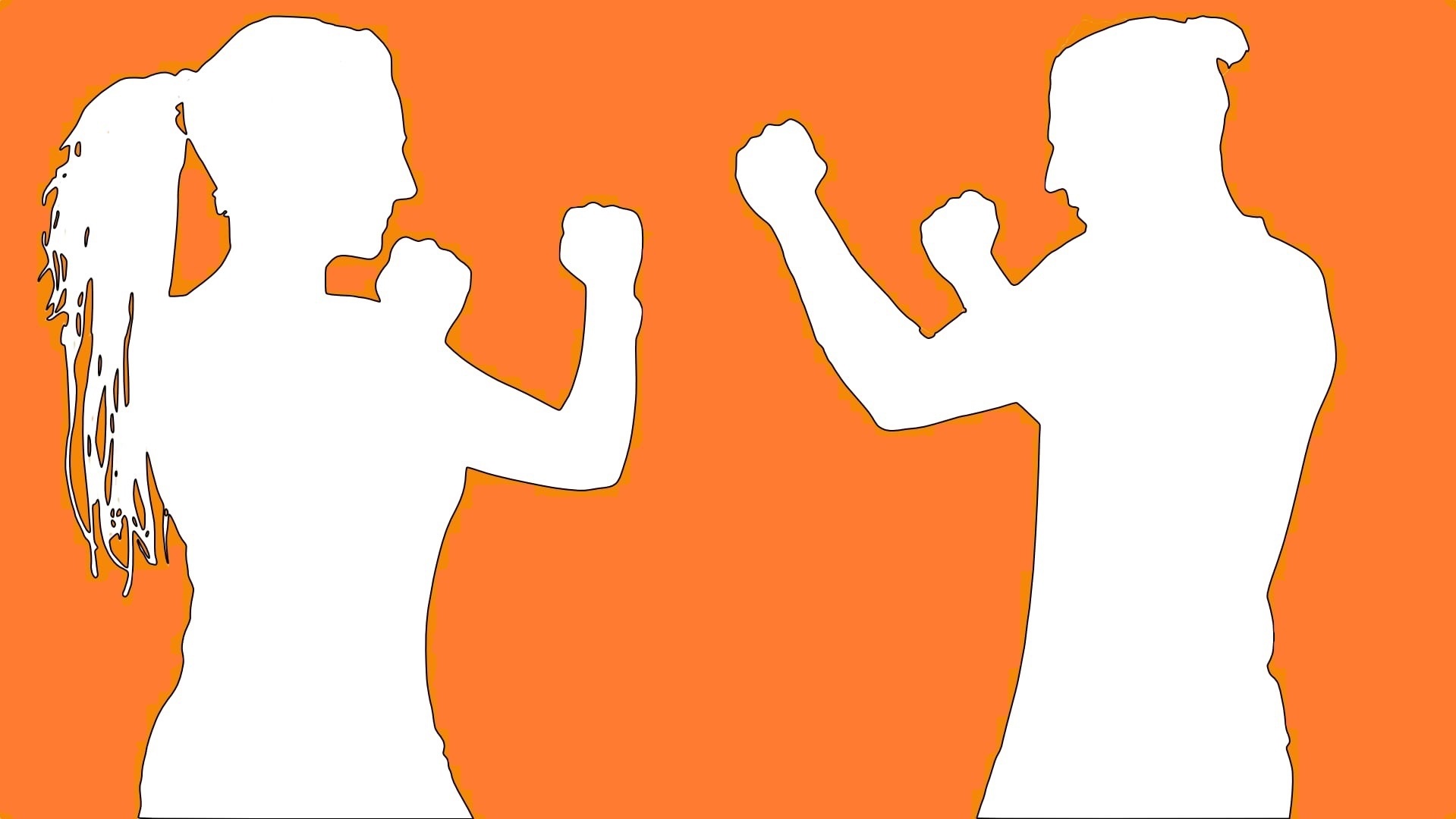 This voucher is available until 14 February